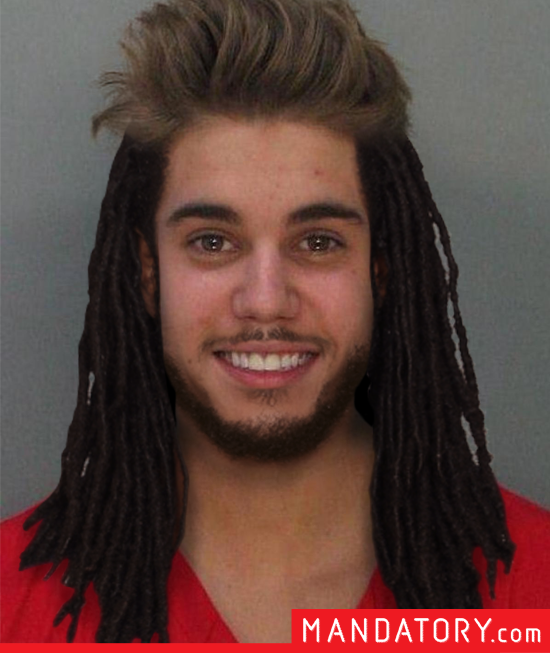 And you also probably remember Richard Sherman, the Seattle Seahawks defensive player who made everyone else go mental a couple days ago when he screamed all over Erin Andrews' face during a post-game interview after making the game-saving play in the end zone.

So why not give the world just what it wants right now with a mash up of Justin Bieber and Richard Sherman, the two most newsworthy people in the news this week? And that's just what we did.

Also Check Out: Meet Chantal Jeffries, the girl all over Bieber's Instagram the night he was arrested.