cancel confirm NSFW Votes: (0 votes)
Are you the publisher? Claim or contact us about this channel.
0
Showing article 2937 of 11431 in channel 3312089
Channel Details:
People Here Also Viewed:
Loading ....
Viewing all articles
Browse latest Browse all 11431
0
0
Let's be honest. Most of what you find in a Craigslist ad winds up being stolen, broken, a hooker, or a broken hooker.

A Wisconsin man didn't do anything to better that reputation, and he's now banned from the internet because of it. 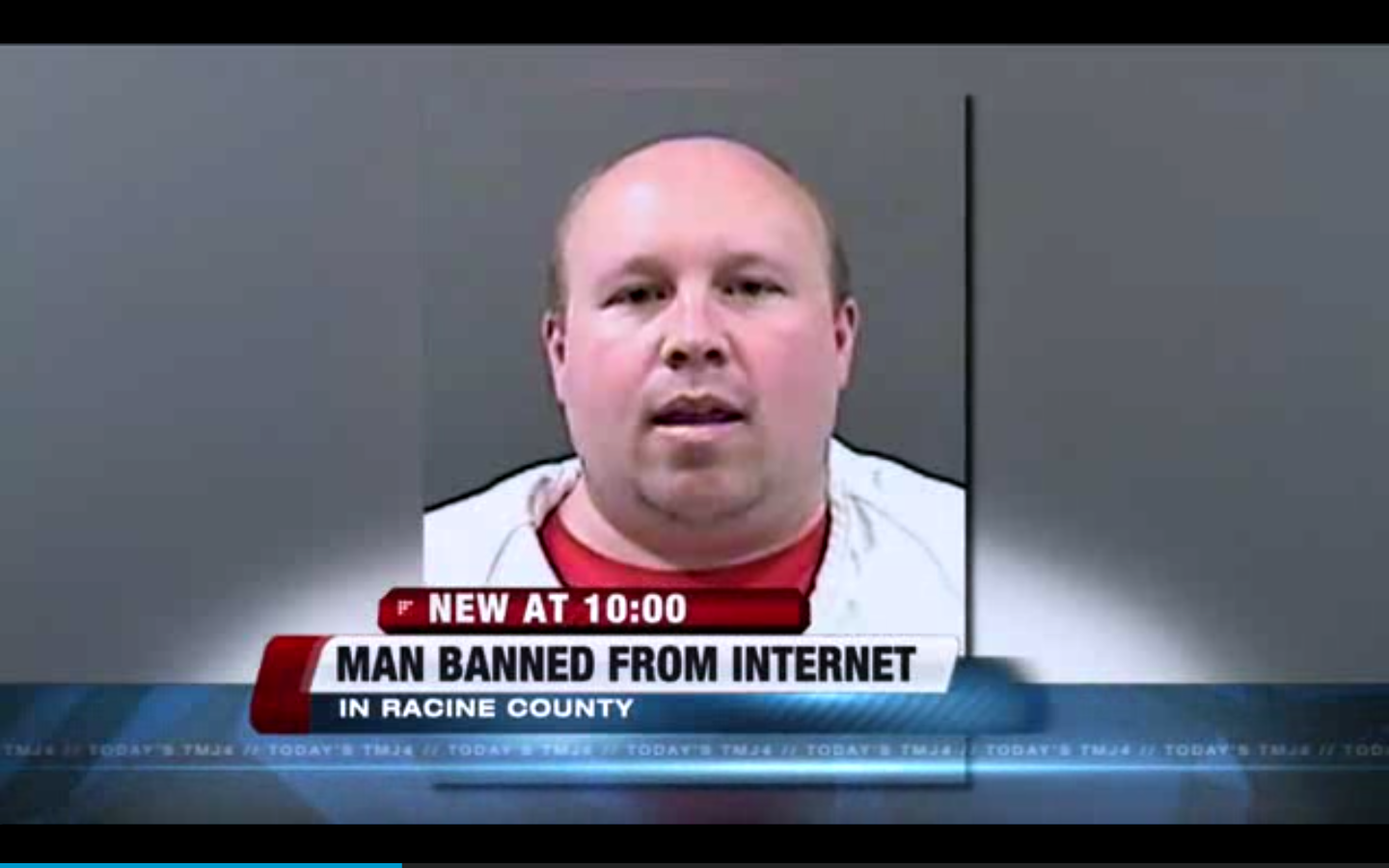 Pudgy Waterford resident Jason Willis was slapped with a 30-month probation sentence after posting ads using his neighbor's image and address, ads that at least four men responded to by showing up on that neighbor's doorstep.

According to TMJ4, one of those men showed up at the victim's house wearing nothing but a trench coat, which shouldn't be all that shocking considering he answered an ad for free sex in Waterford, Wisconsin.

The victim, who TMJ4 referred to as "Dawn," was kind of unhappy about the joke:

He had my full name. He knew my address. And he said, 'Oh, I got it off of Craigslist. You put an ad on there.'

Willis has 30 days to disconnect his internet service. If he jumps online anytime after that, he'll spend at least 18 months in prison, where he'll find out the hard way that sex pranks aren't as funny as he once thought.