cancel confirm NSFW Votes: (0 votes)
Are you the publisher? Claim or contact us about this channel.
0
Showing article 3157 of 11431 in channel 3312089
Channel Details:
People Here Also Viewed:
Loading ....
Viewing all articles
Browse latest Browse all 11431
0
0
Okay, kids. Today we're going to learn about the Pythagorean theorem as well as what I do to get men to buy me jewelry. 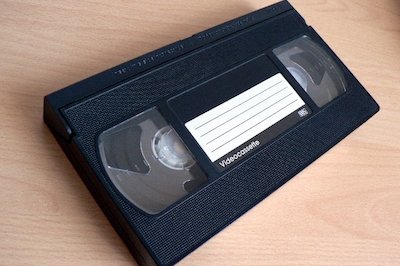 An unnamed teacher in Arkansas is in deep shit after accidentally showing her students a homemade sex tape that somehow got mixed up in her lesson plans.

According to KARK-TV, the seventh grade teacher at Forest Heights Middle School in Little Rock was seen "performing sex acts" on a tape that was viewed by her students. After realizing what she did, she immediately contacted school officials and even went as far as calling the parents of every student in the class.

But that's not good enough for at least one parent. Nicholas Tolerson says he wants something done because his son was put in that environment.

We're sure other fathers are upset that their seventh grade experience wasn't as titillating.

The school district is still investigating the incident and has yet to determine what disciplinary action will be taken, and that will probably come down to whether or not she's attractive.

We're pretty sure the dads wouldn't have been as upset if this was the teacher: Teacher's Aide Kaitlin Pearson Gets Her Job Back After Leaked Nude Photos